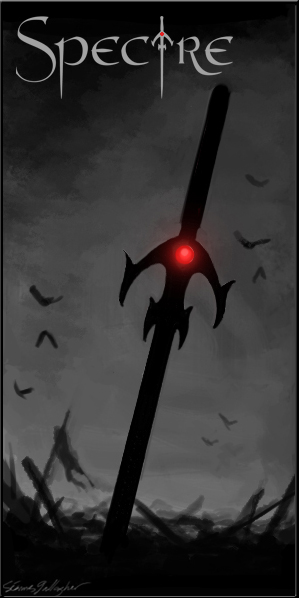 I am proud to announce that the Spectre Kickstarter campaign has been successfully funded!

Spectre is a short film I produced back in 2008. I lacked the funding to complete all the visual effects, so last month I launched a 30-day fundraiser campaign. Through the generosity of a lof of people, I successfully raised over $18,000 to complete this movie. Those funds will go towards editing, visual effects, re-shoots, music, sound effects, and distribution.

Here’s the video I produced to pitch the idea:

I’ll post periodic updates here on my web page, as well as on the Kickstarter Campaign Update page.