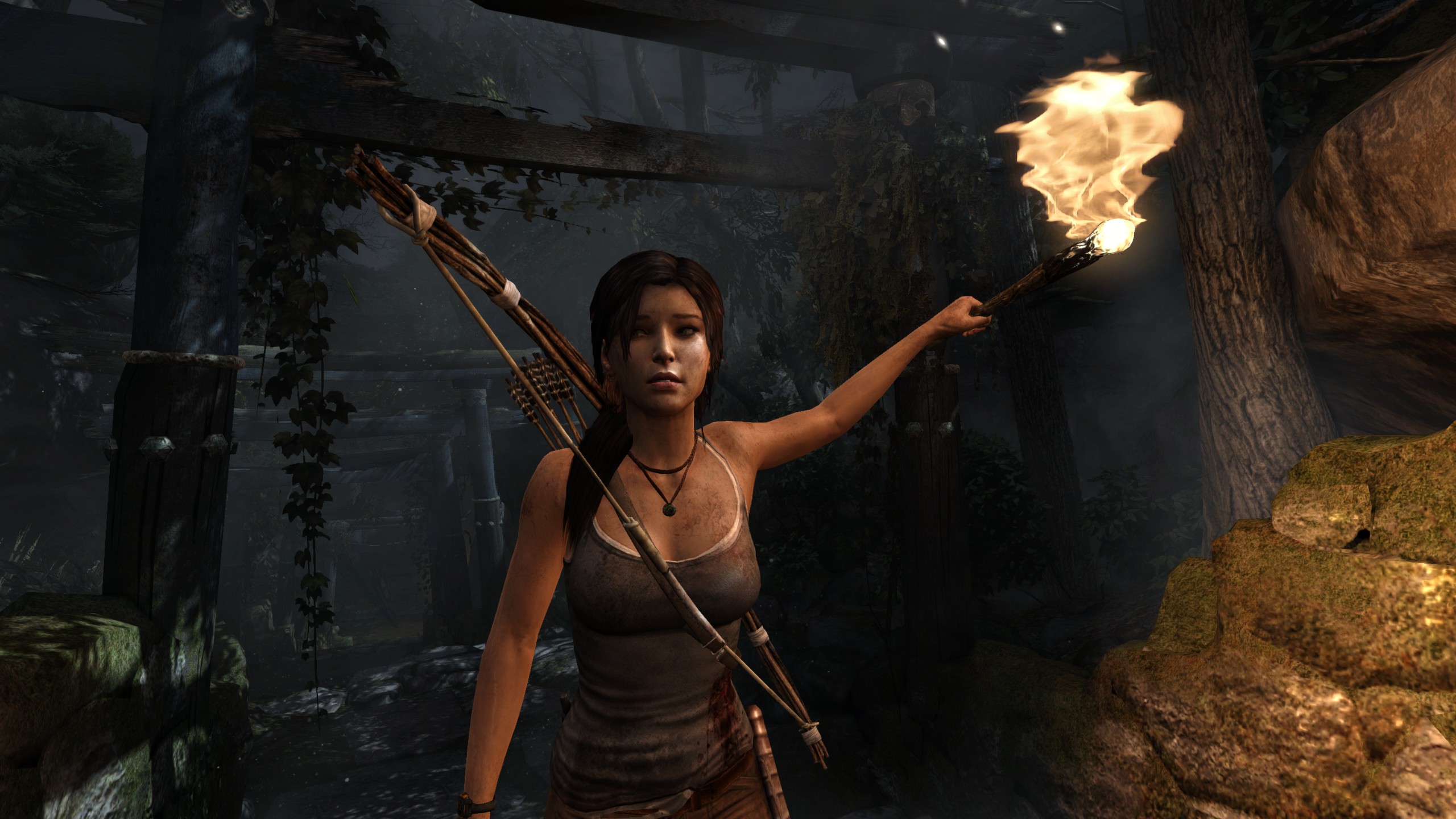 Several months ago I played Tomb Raider, the 2013 reboot of the popular video game franchise. I’ve been a long time fan of the series, having played the very first one back in 1996. My experience with the franchise began when I was a freshman in college. There was this guy who lived across from me in the residence halls. He was dead broke and desperate for cash. So he sold me his Tomb Raider CD-ROM for $10.  I didn’t expect the game to be so enjoyable, but it captured me right away.

In the years since, I tried some of the sequels that were produced, but most of them fell short of the original, or tried to do too much. The longer the series stuck around, the zanier the plots became, and the bigger Lara Crafts’s bosom grew. Tomb Raider’s marketing, at least, seemed focused on the wrong areas.

Then came last year’s franchise reboot. What a difference! The new game provided an origin story for the series heroine, Lara Croft. When you begin the game she’s just a 20-something grad student traveling to a remote location in order to hopefully discover a lost civilization. Of course she gets more than she bargains for and is forced to deal with all sorts of terrible events. What I especially love is how human the writers and developers made Lara. The first time she kills a bad guy, she’s downright traumatized. As the player, I really believed her journey from a brave young woman to a hardened adventurer.

The game’s plot was well-contained and enjoyable. I loved discovering the secrets of the lost civilization. My favorite part was discovering the optional tombs and raiding their treasures. Easily the most enjoyable weapon in the game was the bow and arrow (and all its upgrades). At time I felt like I was playing Thief, because of all the sneaking around and silent assassinations.

Here are some screen captures from the game I played. The majority of them are from actual gameplay, and not from cut scenes. (Click to enlarge any of them) 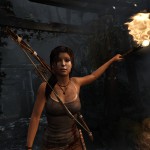 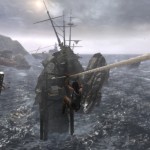 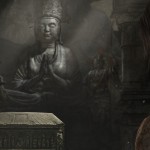 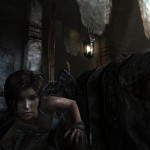 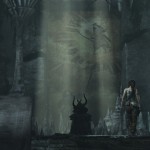 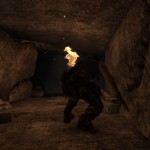 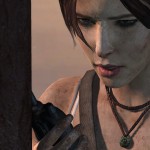 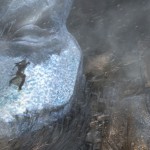 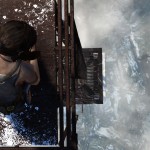 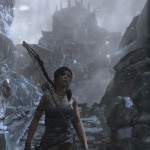 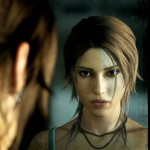 Here’s the announcement trailer for the sequel, Rise of the Tomb Raider. As expected, I’m pretty excited for this. The developers are once again trying to keep Laura real, by having her deal with the horrible events she had to go through.