The Concluding Volume of The Mystic Trilogy 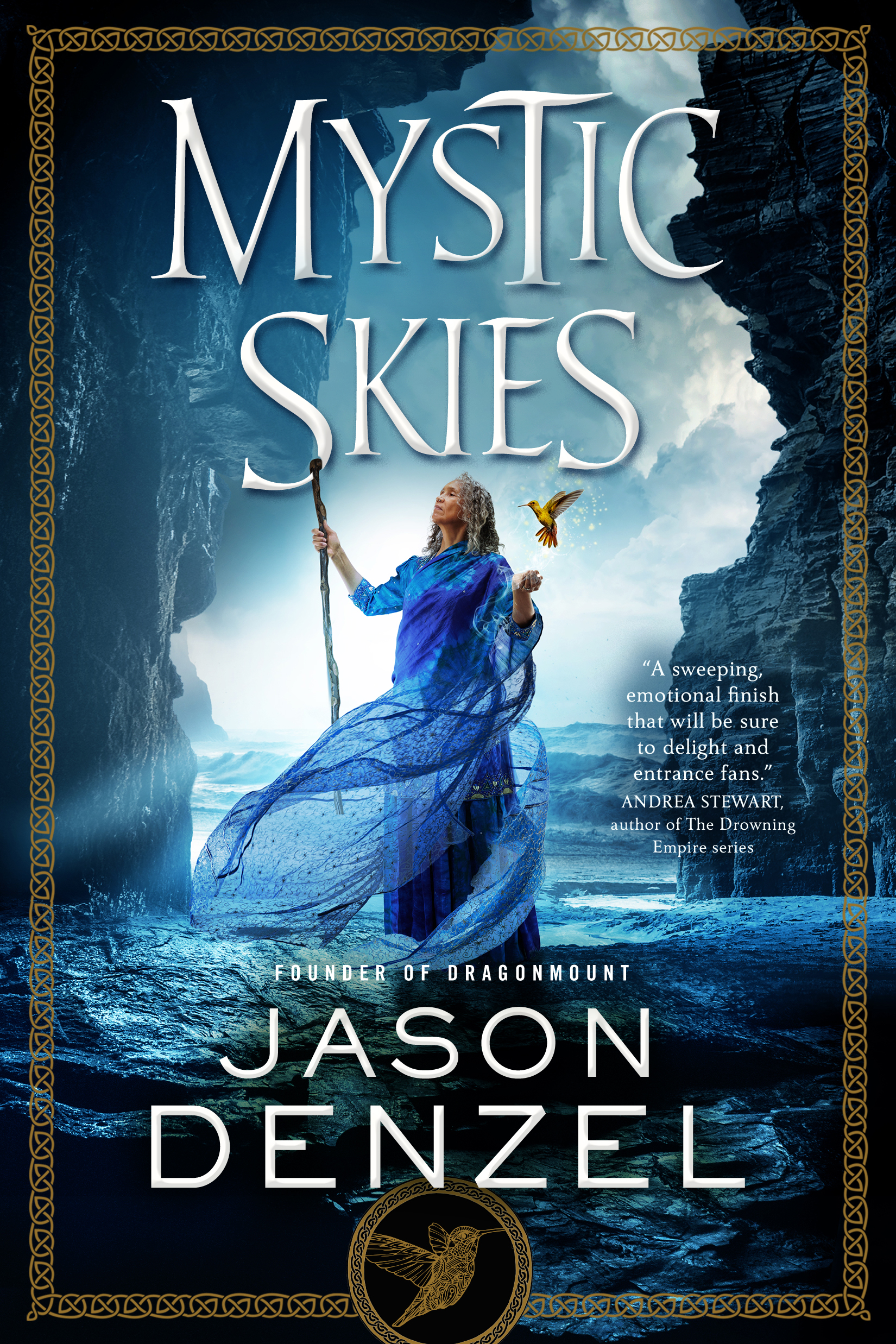 The world has Changed.

After the catastrophic celestial event that merged Fayün and the human world, most human babies are born fused with fay spirits. The Mystics of Kelt Apar, once beloved, are blamed for this worldwide phenomenon.

Under the watchful eyes of deadly Hunters, a much-older Pomella AnDone now lives as a prisoner at Kelt Apar with her granddaughter and apprentice Mia, as well as the rapidly declining High Mystic of Moth, Yarina Sineese.

When the lineage of Mystics on Moth becomes endangered, multiple forces vie for control of Moth. With new rivals seeking to claim Moth for their own, Pomella must undergo a dangerous dreamwalk into the mind-bending and heart-wrenching Mystic Skies in order to learn the mystical name of the island itself.

In this epic conclusion of The Mystic Trilogy, which spans decades and timeless realms and dreams, Pomella must confront her greatest and most personal challenge yet. For the Deep mysteries of the world will reveal themselves only to the most powerful and dedicated of Mystics. 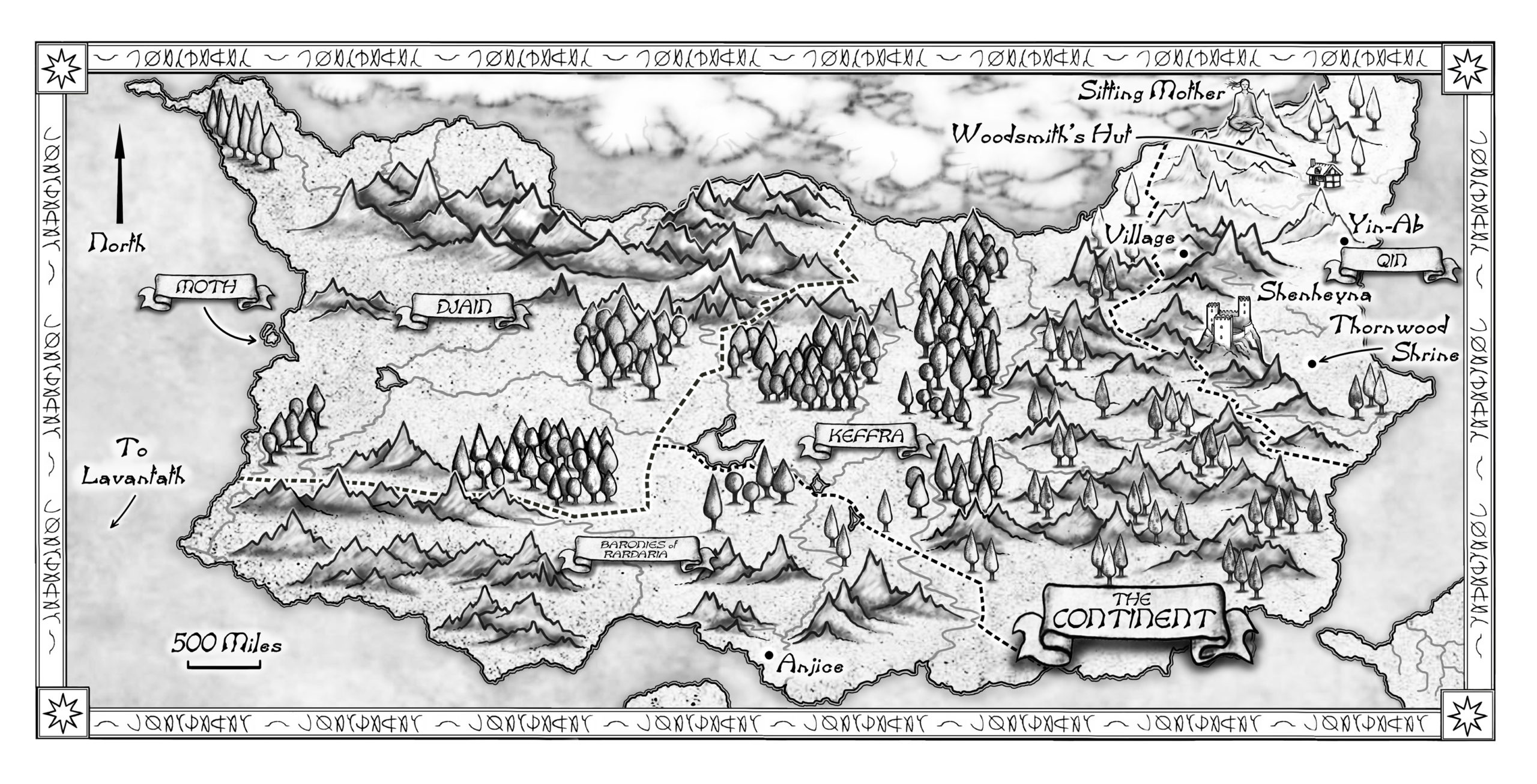 Map of the The Continent – by Rhys Davies 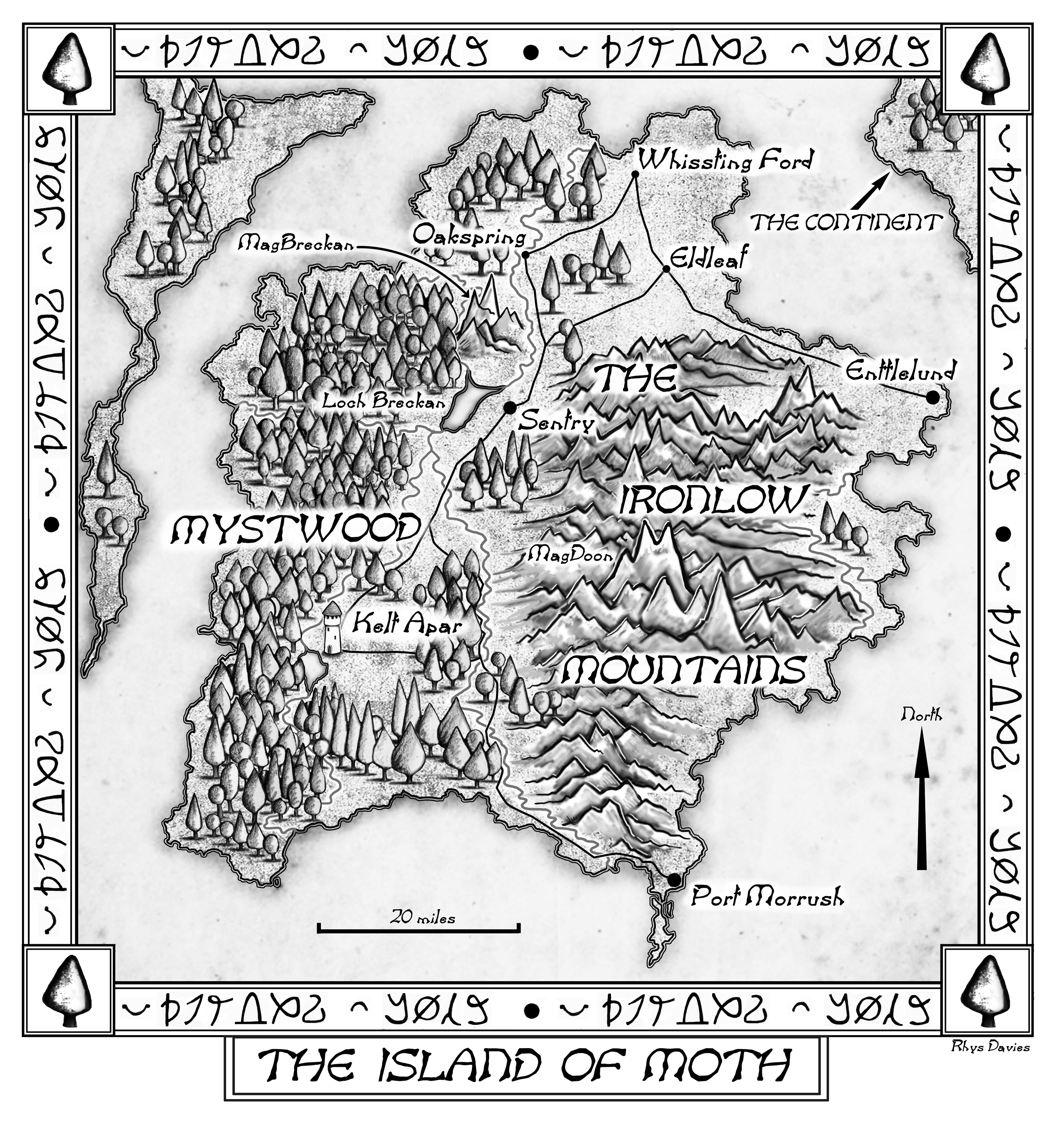 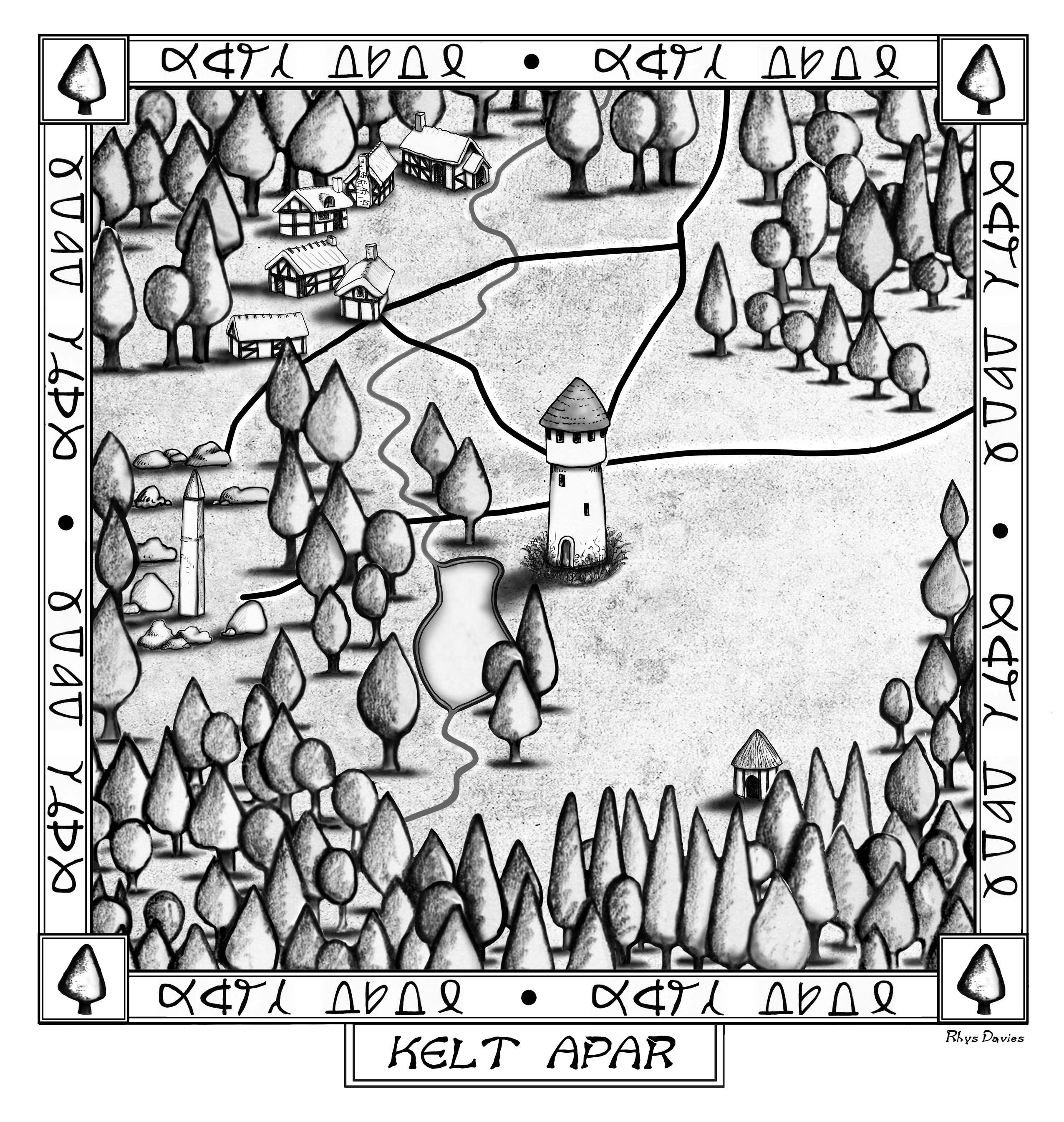 “In the vast, unknowable Deep,
Where faded memories sleep.
I sailed those skies,
Unseen by your eyes,
And fell apart,
Shattering my heart.
When I lifted my sight,
I rose as the light,
And let my voice soar,
At last, forever more.“

“Mystic Skies is a rich ending to a multi-generational saga, lingering on the hopes and regrets of those who are striving to make things right. In this final installment, Denzel brings the trilogy to a sweeping, emotional finish that will be sure to delight and entrance fans.“ 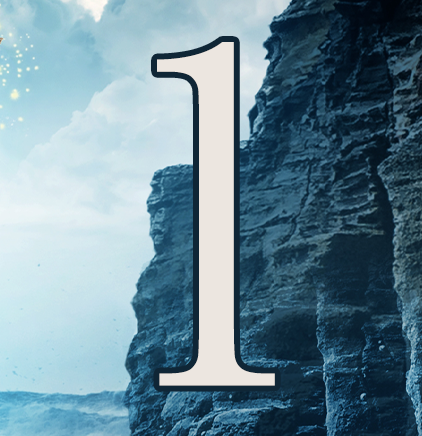 (Includes spoilers from Books 1 and 2)

Behind-the-scenes features on the making of Mystic Skies 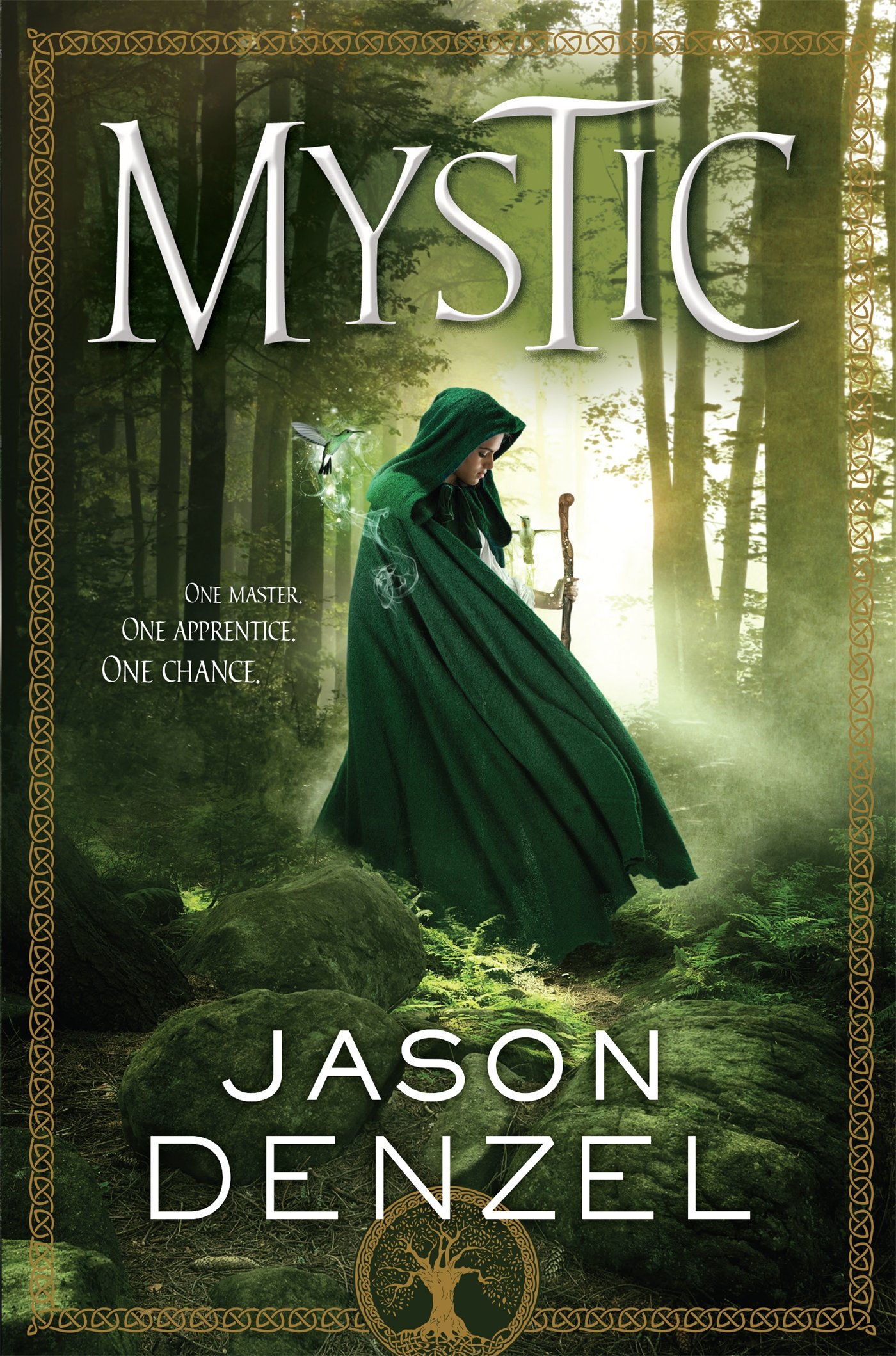 BOOK 1 OF THE MYSTIC TRILOGY

The saga begins when a commoner breaks law and tradition by attempting to become an apprentice to a Mystic living in the wilderness. 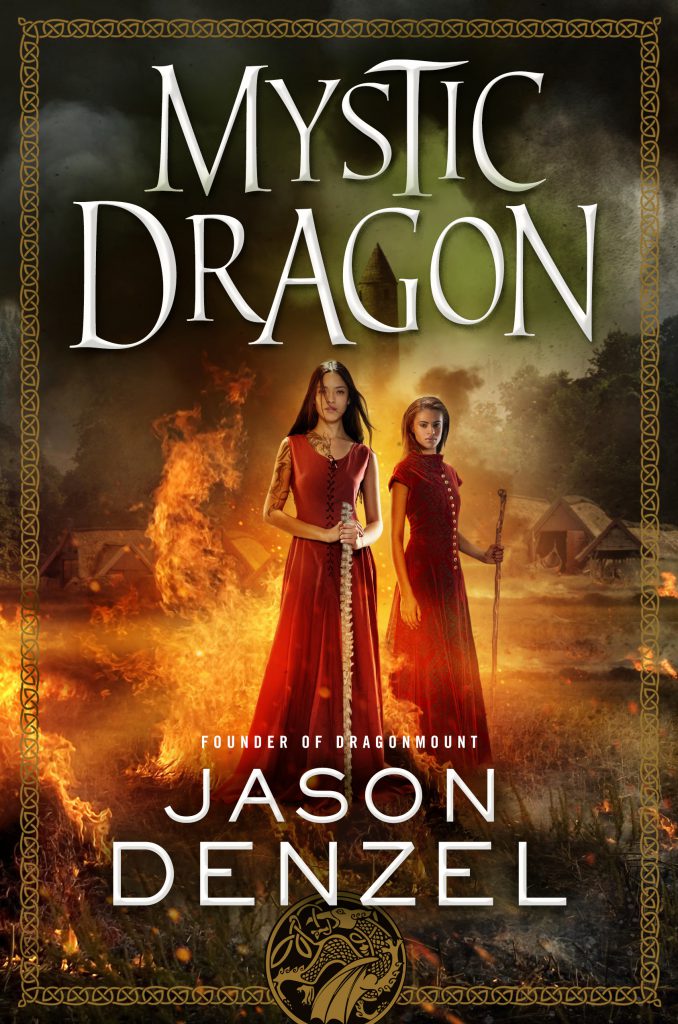 BOOK 2 OF THE MYSTIC TRILOGY

A rare celestial event infuses Mystics across the land with tremendous power while new threats lurk on the island of Moth and beyond.