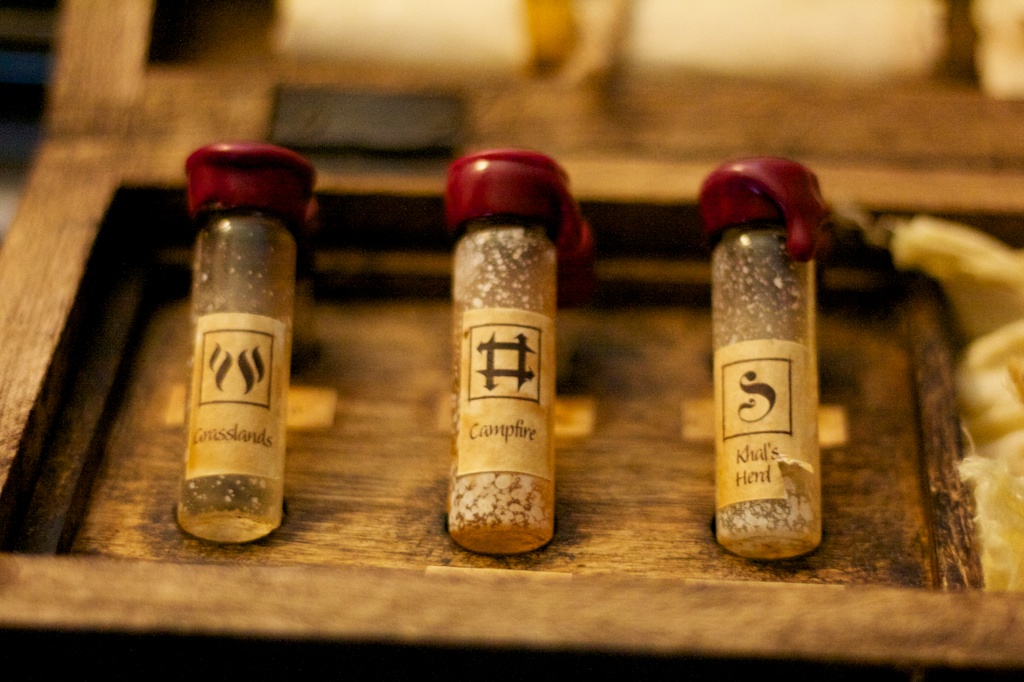 HBO has officially launched The Maester’s Path, their social media promotion for their upcoming show, GAME OF THRONES.

I previously shared my experience of receiving a surprise box in the mail from HBO. At the time, all of the fragrance bottles were pretty random. But now that this website is launched, it makes more sense. The fragrances were clues which are necessary to solve an online puzzle. By solving the puzzle you get access to some exclusive stuff for the upcoming show.

So… if you’re a dork like me that wants in on the action, then here’s what you need to do: 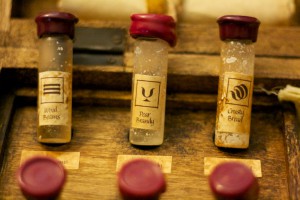 After doing this, you may have to guess at the position of one or two other wheels, but once you get it, you will instantly get your reward. DOn’t get frustrated. I had to mess with it for a while before it finally worked.

This is only the first of a series of such games. HBO has indicated that they will be sending me more stuff. As soon as it arrives, I’ll post whatever I get and we can keep going.