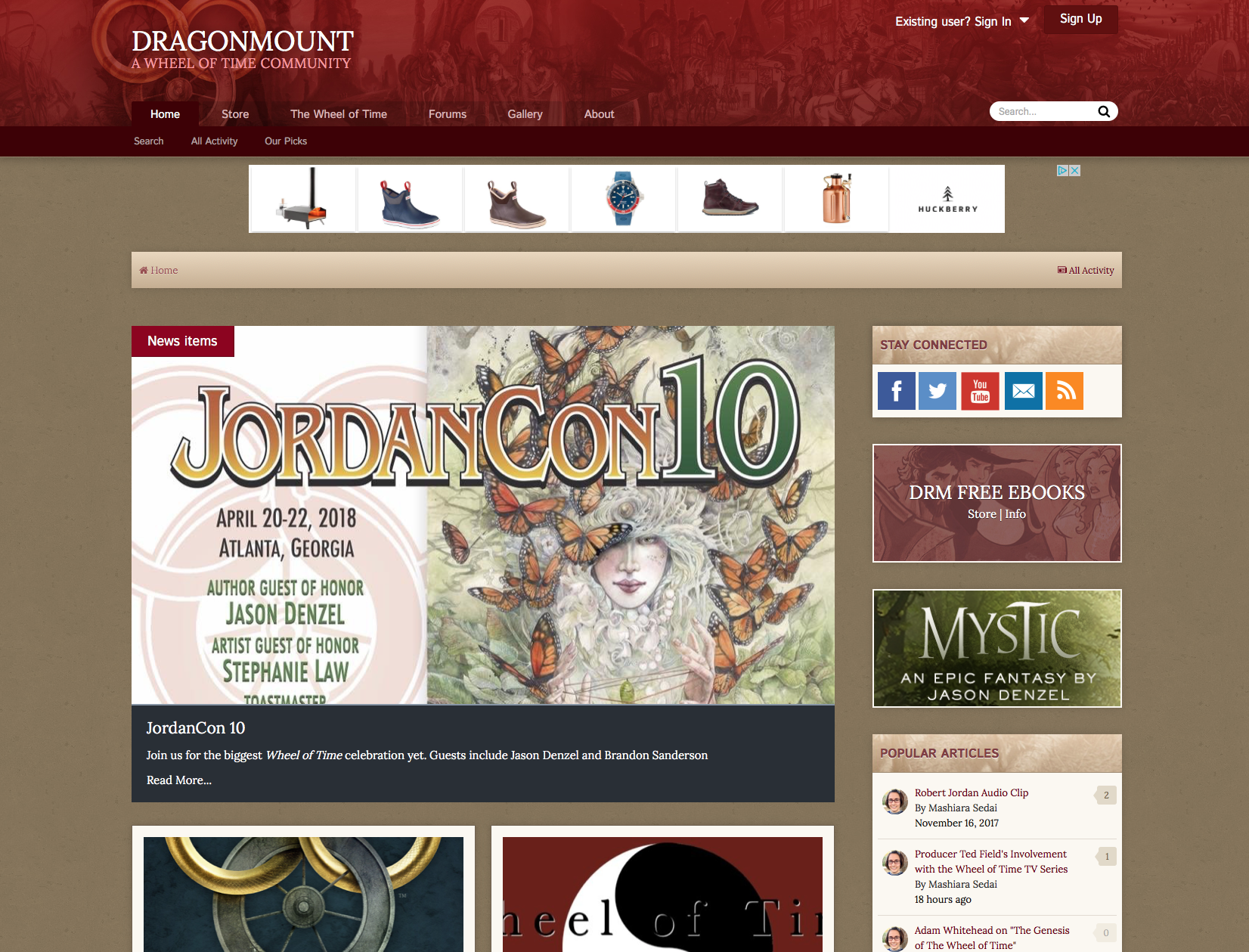 Earlier this month I completed a major upgrade to Dragonmount.com, the big Wheel of Time website that I run. 2018 marks the website’s 20th anniversary, and so I wanted to have what I’ve been calling a “fresh coat of paint.”   This process was complicated for a number of reasons.

The first step was to get funding. I was in between jobs at the time, so independently financing the upgrade wouldn’t be possible. So I started a GoFundMe campaign and was incredibly humbled by people’s interest in helping, which resulted in my goals being exceeded.

Once the funding was in place I hired a contractor to upgrade the website design and include new features. While he began working I purchased new server hardware, which would allow us to run a scalable modern website. 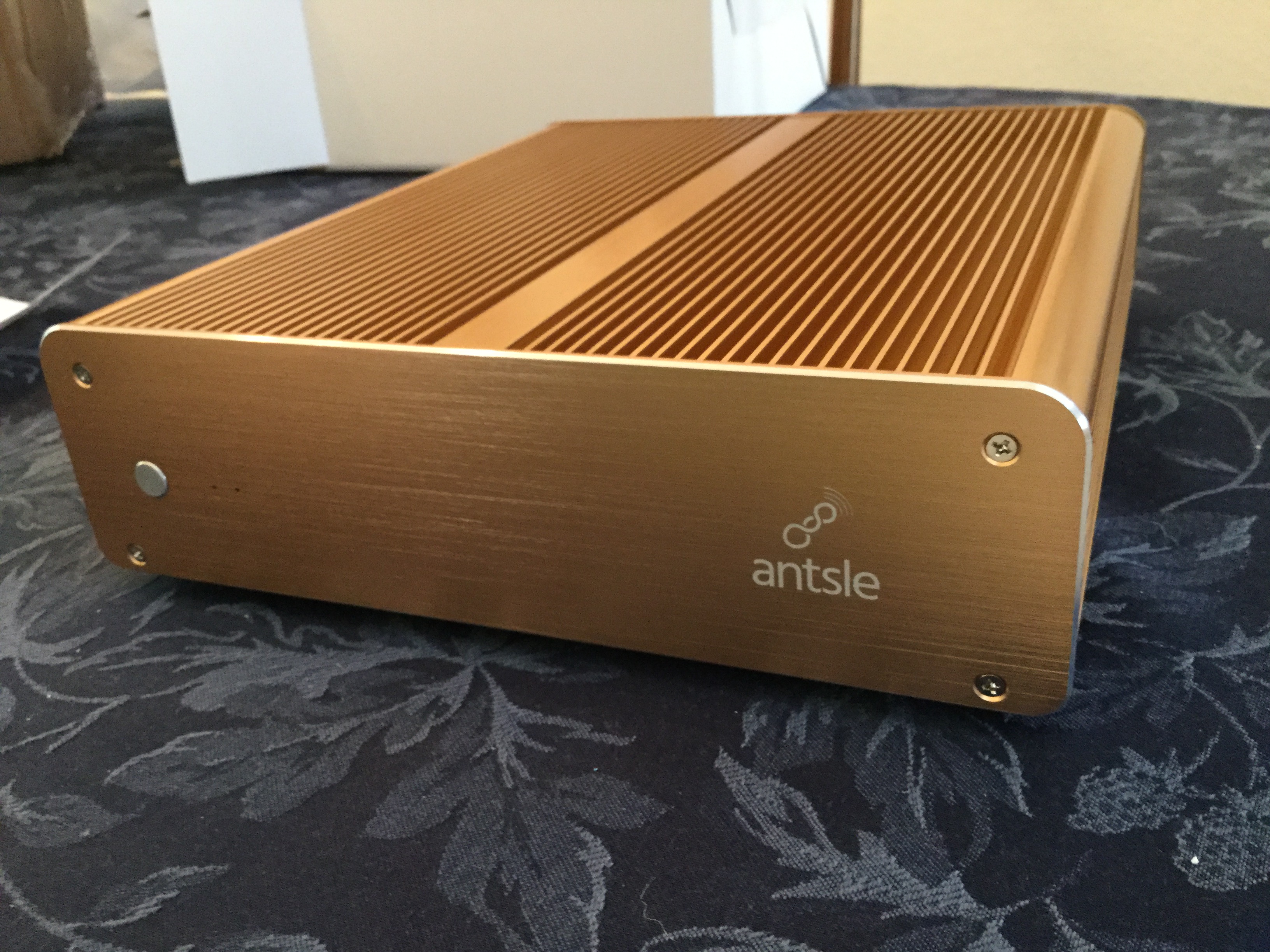 Don’t be fooled. The new server looks simple, but it’s packed with good power and sports some neat features. I was also able to repurpose the old servers.

I can’t say that the entire upgrade went perfectly smooth. The website was offline for longer than I wanted it to be, but we eventually sorted it all out and got everything ready. And now I’m delighted with the new look and the extra stability behind the scenes.