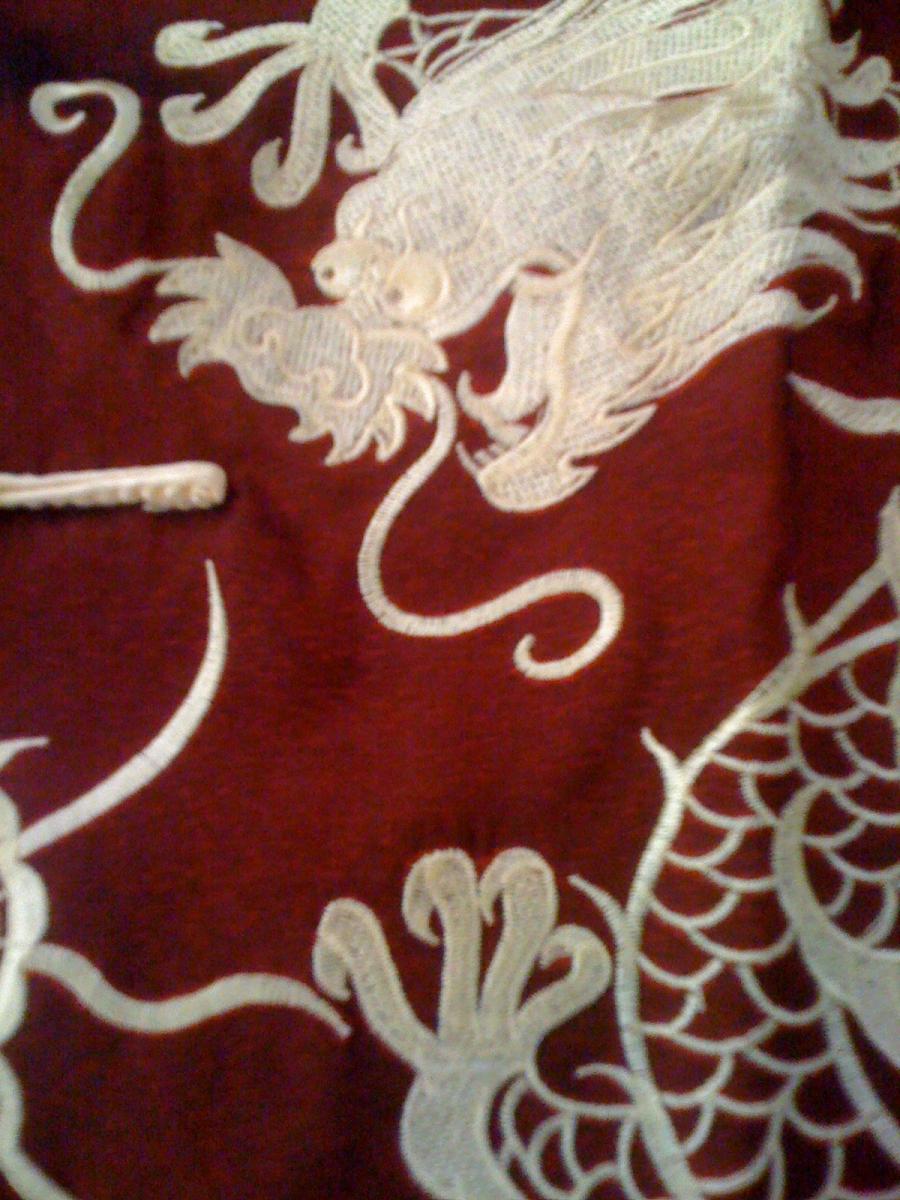 The following is a blog entry I posted on Dragonmount.com back in November. It talks about the night Towers of Midnight, the most recent Wheel of Time novel was released. There was a book signing in Sacramento, very close to where I live. Tor Books had listed me as a “special guest” for the event, which was pretty darn awesome. So here’s my reaction to that event from the next day.

I’ve experienced a lot of cool things when it comes to the Wheel of Time. But last night at the Sacramento book signing, something happened that was pretty surreal for me, which I guess is saying something.

As the signing itself began, Harriet “insisted” that I sit at the table with her and Brandon and sign the dedication page for Towers of Midnight.

Let me let that sink in: Harriet asked me to sign copies of Towers of Midnight with her. So for the next 4 and a half hours I sat there and signed 350-400 copies of ToM. It was such an honor to be asked to do that. Part of me still isn’t completely comfortable signing RJ’s books, but both Harriet and Brandon assured me that it was the right choice, and so I am deeply grateful.

There were some other nice perks too. Meeting 400+ fans was awesome, of course. Some of them had gifts for Brandon, and (shockingly) some had gifts for me. Take a look:

In 1996, a book called Barlowe’s Guide to Fantasy was published. Amongst other neat things, it had an encyclopedia-like entry for Trollocs. I only saw the book once in stores, but couldn’t afford it at the time due to my limited college funds. In the years since, I’ve regretted not stretching my money a little because I wasn’t able to ever find that book again, or even remember the title.

Well last night, Bailey (a Tower Guard) brought her copy and showed it to me. When I explained how excited I was to actually see the book, she handed it to me and said I could keep it. I’ve since learned that the book is out of print, but used copies can be found. Here’s a picture of the cover. Notice the trolloc in the upper right corner. Here’s the link to Amazon, where you can generally find some inexpensive used copies if you’re curious. 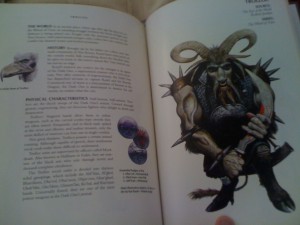 I also received a few packs of MAGIC cards, although not as many as Brandon did. The coolest ones I received were the custom cards that fan Mike P made for both Brandon and I. Take a look: 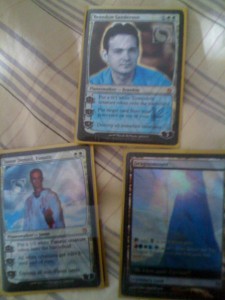 My favorite gift received last night though came from another Tower Guard, Joe. He told me that he lived in Japan for a while and thought I might like this shirt. It’s simply amazing, and I’m flattered that he offered it to me: 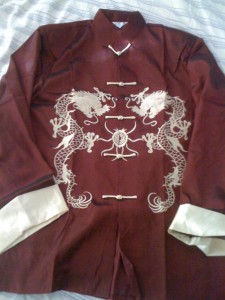 Detail on the dragon embroidery: 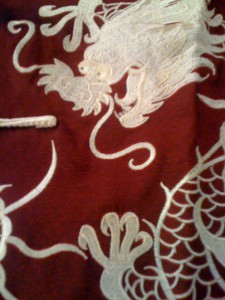 I am so privileged to be a part of a community like this, and profoundly humbled that so many of you enjoy the things we do here at Dragonmount. I know the gifts above are just tokens of a larger appreciation, and that only makes me want to work harder to continue delivering quality content on our site.

Oh one more thing. I totally ran off this this poster after the event. 🙂 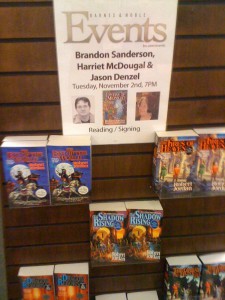